With musical influences ranging from Toto to the Foo Fighters, since forming in 2011 the band has been in high demand, for anything from weddings to sporting events.

Firing Line have sold out gigs across the South of England and been invited to play at some of the UK’s biggest events, including the Formula 1 British Grand Prix and the FA Cup Final at Wembley.

Trying to stay well away from the usual Mustang Sally numbers that commonly adorn the function band setlist, Firing Line focus on classic and contemporary; from The Beatles to Royal Blood, via the Manic Street Preachers and Nirvana.

Three part vocals is backed up by guitar, bass, drums and a twist of saxophone for good measure. For bigger events keyboards and trumpet is also bought in to create the spectacle that your event requires. 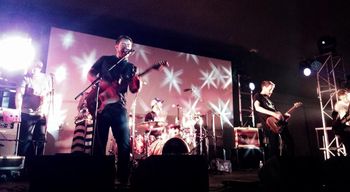 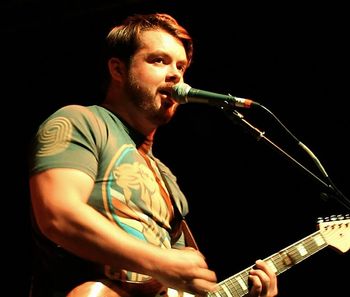 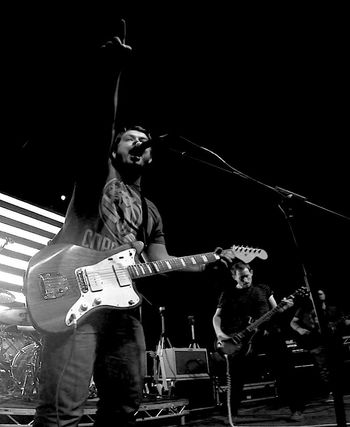 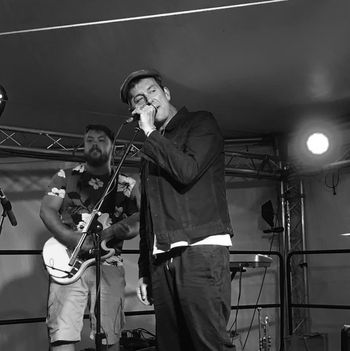 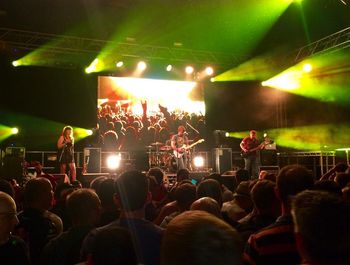 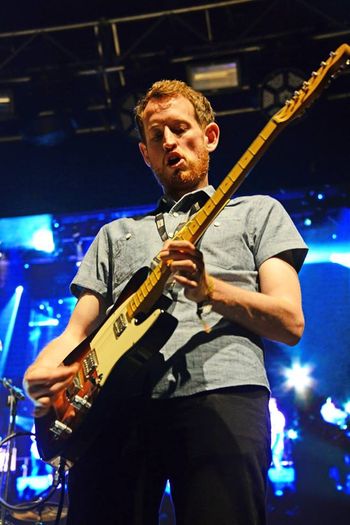 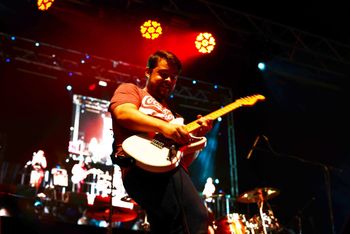 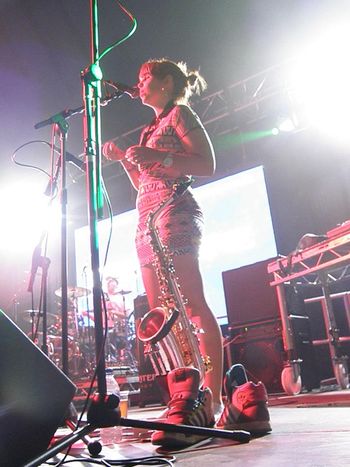 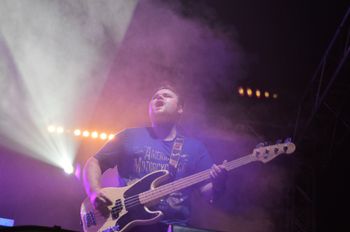 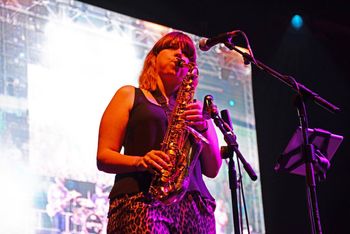 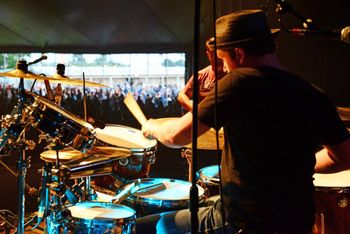 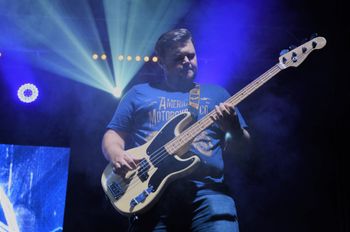 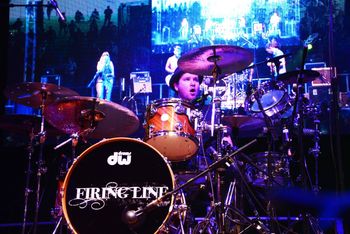 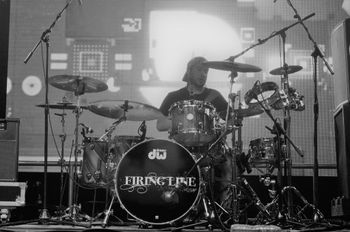